How can you fit 15 months of “firsts” in one single post? That’s easy. You can’t. I’m not even going to try. However, I would like to record some random memories that I want to make sure I don’t forget. There are thousands more where these came from, but this will have to be a start.

I love you, sweet Audrey. Thanks for making the last 15 months the best of my life!

You refused to sleep on your back – you hated it. In fact, you didn’t want to be in any contraption that required laying back – no car seat, no bouncy seat, no swing. So, at about 2 months we bought a breathing monitor and began putting you to sleep on your tummy. Almost instantly you were the best sleeper I ever did see. Soon, you were sleeping 12 hours at night and always awoke sooo happy in the morning! Since you were a tiny baby, I would sing you a made-up song when I came to get you in the morning. “Good morning, sunshine. Good morning, sunshine. How was your night? How was your night? You were a good sleeper. You were a good sleeper. Yes you were, yes you were. Yes you were, yes you were.” You ARE my sunshine, little girl!

For the first 2 months of your life, you had a meltdown almost every evening. At least an hour, maybe more of contstant crying. You would work yourself into such a tizzy that almost nothing would get you calmed down. Every so often, running water would do the trick, but most often we just walked and walked you until you finally settled down. Now, as I look back, I think you just couldn’t settle yourself from the busy day. After this rough period, though, you almost never cried unless you were tired or hungry. To this day, you are the happiest little girl I know!

From the time you were itty, bitty, you liked sparkly bling, bling! We got you to crawl by dangling sparkly bracelets just out of your reach. One of your first words was “puh, puh,” which meant pretty. You would always whisper “puh, puh” when you saw my wearing a necklace, bracelet, or earings. When you were about a year old, you started wearing odd things on your wrists because you wanted to wear bracelets! Your favorites were the rings from the ring stacker toy and some of my large velcro hair rollers. It might have looked strange, but you thought you were really cool.

Two of everything. As soon as you were able to carry things around, you had to have 2 of everything – one in each hand. Two blocks, two little people, two of whatever, but both of your little hands had to be full!

Some of your favorite toys over the past year of your life have included dominoes, tupperware containers, the pink butterfly whose cheeks light up when you press her belly (another story about this toy in another post), sidewalk chalk, the singing books at Angie’s house, the etch-a-sketch magnets, & fridge magnets.

Of course, I can’t leave out your obsession for music and dancing! You come by this naturally – the love of all things musical. Many of my favorite memories as a child revolve around music and dancing and I’m oh so happy to pass this love down to you. We have soul, little girl, and music feeds that soul like almost nothing else can. When you were a a tiny baby and we were on our way to Nana Harm’s, I stumbled on the realization that your car ride screams could be quieted by playing song #19 from your Baby Mozart CD over and over and over again. This was quite an interesting development, especially since this particular song worked itself into a loud, fervor – it wasn’t a quiet lullaby – no it was the loudest & fastest song on the CD! I think it was the only thing that could match your temperment at the time, so it amazed you and quieted you down! Your Dad and I played that song hundreds of times over the next few months as it was, at times, our only respite in the car! You loved Psalty, the singing Songbook. Even before you could walk or talk, you would listed to that tape over and over again. In fact, between songs or when one of the sides was finished, you would immediately say “Uh, oh” for fear that the music would stop. When you could stand, you started dancing and this is when the musical fun REALLY began! How can words adequately describe your stomping feet, shaking rear, or squats that more often than not seemed to go right with the beat? You emphatically move your arm up and down as though leading a marching band and every so often would break out with an over-the-head ballerina move. At some point, you even started putting your right arm straight in front of you and bending your head into your arm, so that you looked somewhat like a swan gliding across the floor.

Your kisses and hugs…your wrinkled nose, and suky face…the two crocodile tears that spill when you get upset…your “I don’t know”/”where did it go” gesture with both little hands cupping your little face and the voice intonation to match…your infectious giggle that could make even the grumpiest person giggle along with you.

Oh, I could go on and on, but then this post would never end for each day you do something more sweet and precious than the day before. I know you have to grow up, sweet girl, but for the time being, I think I’ll pretend that I can keep you just this way for you’ll always be mommy’s little girl!

← Prev: Memories...Light the Corner of My Mind The Ties That Bind Us → 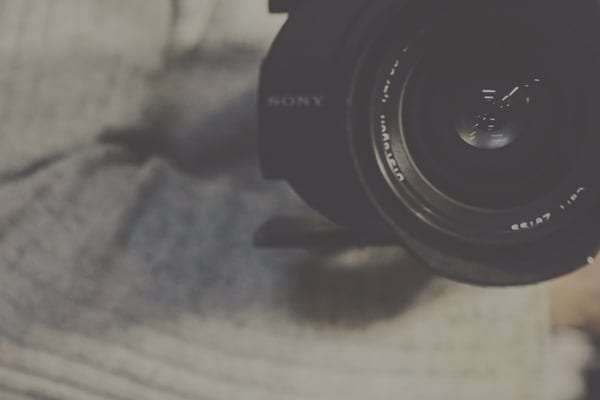 Guilt. Shame. Sadness washes over me as the home video abruptly switches from my cute little girls to me with my game... 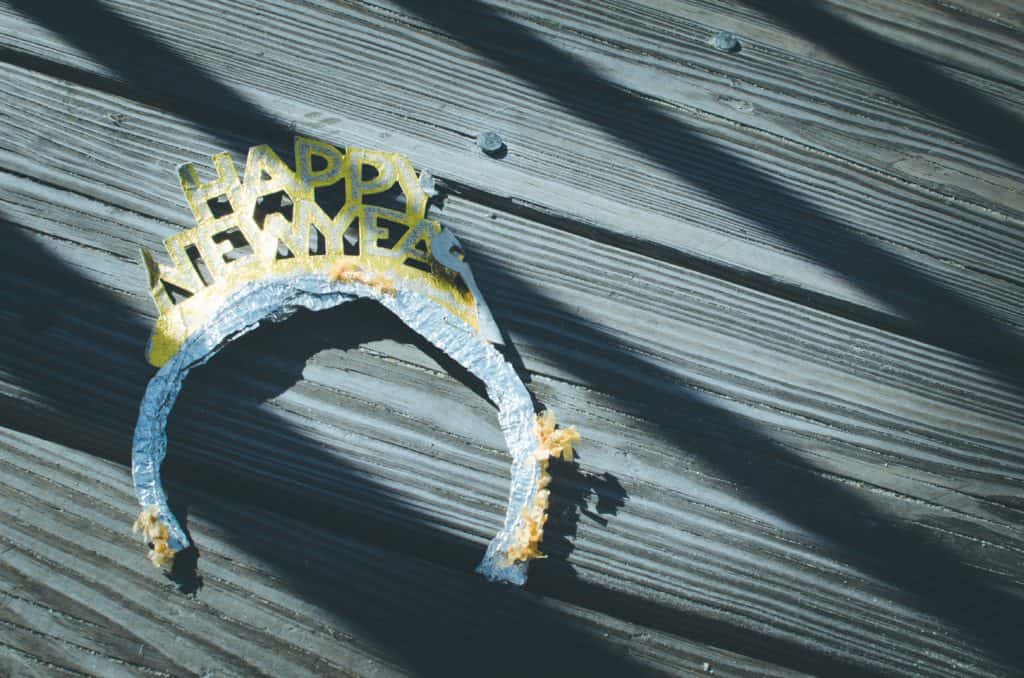 When Resolutions Are Made To Be Broken

“Mommy, will you play pet shops with me?” the little voice pleads. I sigh and look up from the computer, stare at my...

Daily Doses of Seeking The Still