Prayer Is Not Enough For Orlando 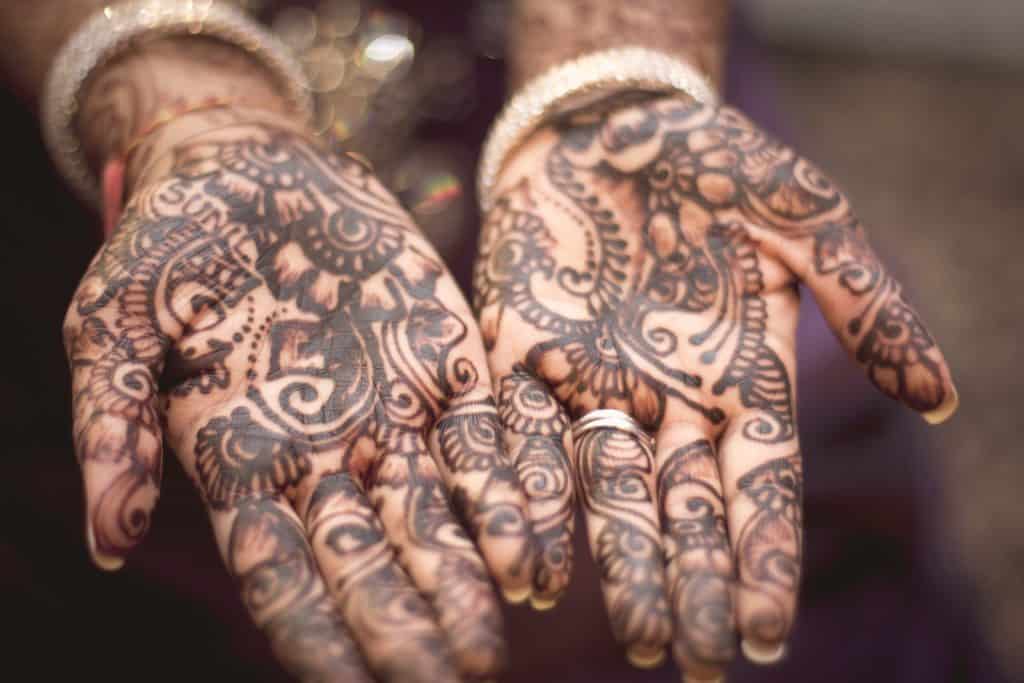 Prayer is not enough, dear ones. It’s the beginning. It’s the foundation. It’s important, but it’s not enough.

#PrayForOrlando
It’s one of the first reactions I saw online after the vile terror attack at the Pulse night club a few short days ago. And the very same response I had myself. So, why do I feel like those are often such empty words? Perhaps because I know sometimes I say it when I don’t know what else to say.  There are times I pray for someone because it makes ME feel better. It takes me off the hook. I prayed for them, so I’ve done my job. Sometimes I say I will pray and then I don’t. I forget or fall asleep or simply go on with my day.

I know this isn’t the case every time I see a promise of prayer, for I know many devout prayer warriors. And I know the impact of prayer in my own life of faith. But along with the words I’m praying…I also see and hear words of judgement and harsh lines drawn in the sand. No wonder people are so confused about Christians and our call to love.

Is it wrong to want to see love and action along with the prayer? To be part of movement with prayer as the very foundation?

I’m a Christian. I believe in prayer. Prayer is a miracle in itself. The very idea that I can communicate with the God of the universe, the great I AM, is staggering. And He hears my prayers and your prayers. Every single one. The tension of believing in prayer and also wanting more is uncomfortable. But perhaps that’s the point.

Jesus prayed. His very body and spirit were a living prayer. But He did something else. He loved. He acted. He hung out with the people nobody wanted. Those who were too sick, too wrong, too far gone. Prayer is vital, but living as Jesus did also requires action. It means loving people in tangible ways even if it’s uncomfortable.

There’s no point in writing this if I do not first begin with my own life. That’s always the ONLY place to begin. So, I issue a challenge. I will continue to pray and turn my heart and mind to Jesus. But I will also offer my hands. I will learn about the victims and survivors of the terror attack. I will seek to gain perspective by asking questions of people with whom I do not agree. I will perform acts of kindness in the name of those whose lives were cruelly wrenched from this world.

Are you with me?

I recently attended a meeting where a counselor offered advice about dealing with change and conflicting feelings. He said to think in terms of both/and instead of either/or. That wisdom applies to so much of life, and it applies to prayer. We are not called to pray OR act. We are called to do both.

No, prayer is not enough for Orlando. God also works through the physical hands and feet of broken humans like you and me. Pray, my friends. And then serve. Both. And.

← Prev: My Word for the Summer A Masterpiece In Plain Sight → 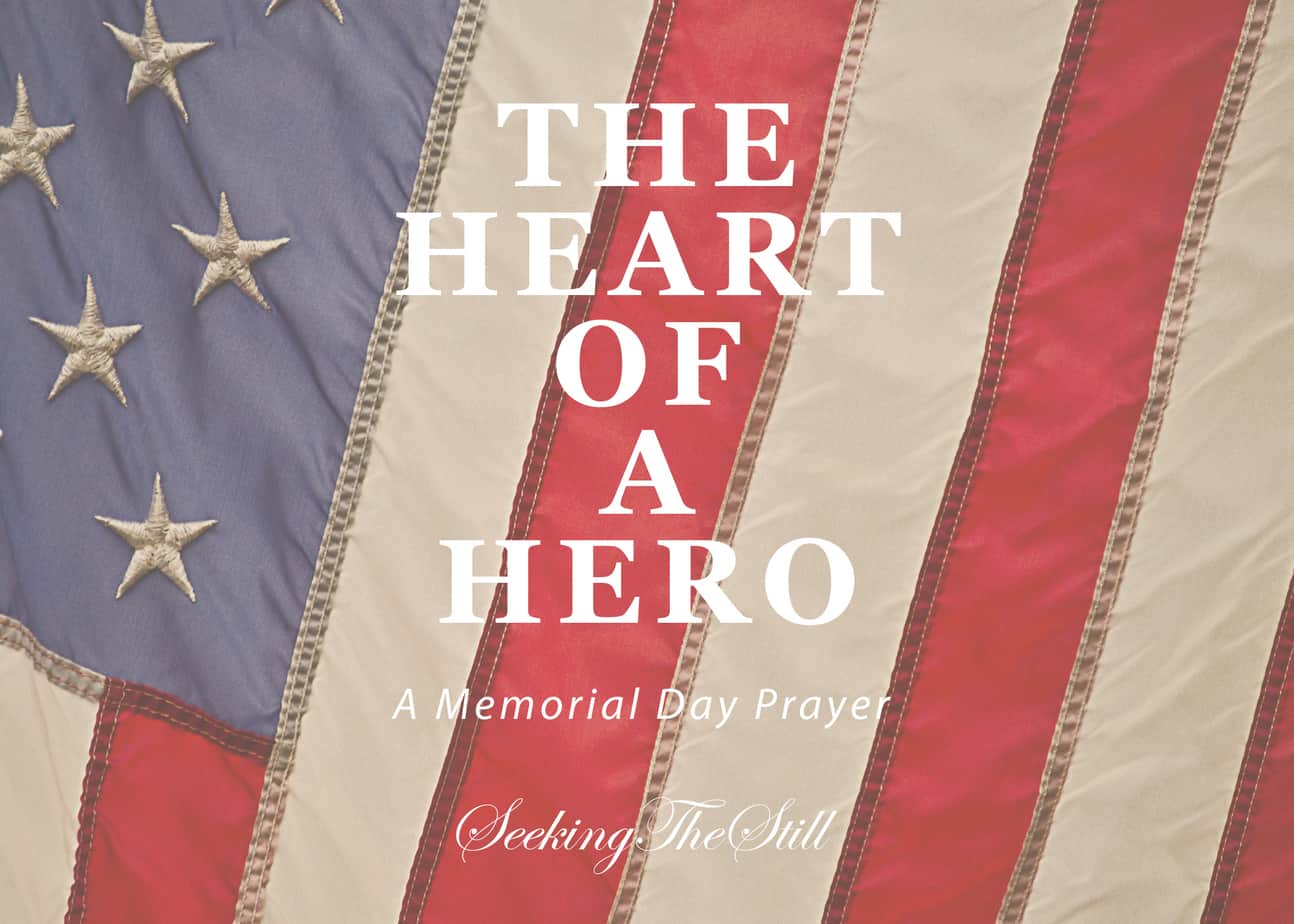 The Heart of a Hero – Personal Memorial Day Prayer

Dear American Hero, Words are completely inadequate, yet my soul is stirring to address you this day. Perhaps these... 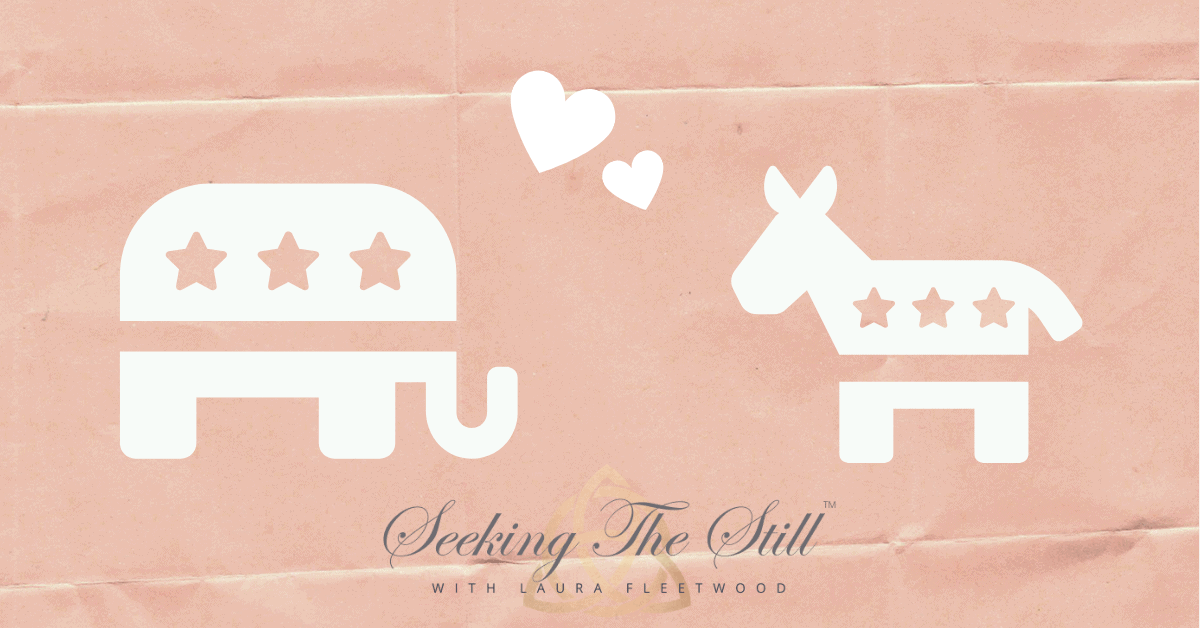 She wasn’t laughing or joking when she said it.  We were at a staff lunch when my friend and co-worker snarkily shared...