Part 3: A Day in Their Life 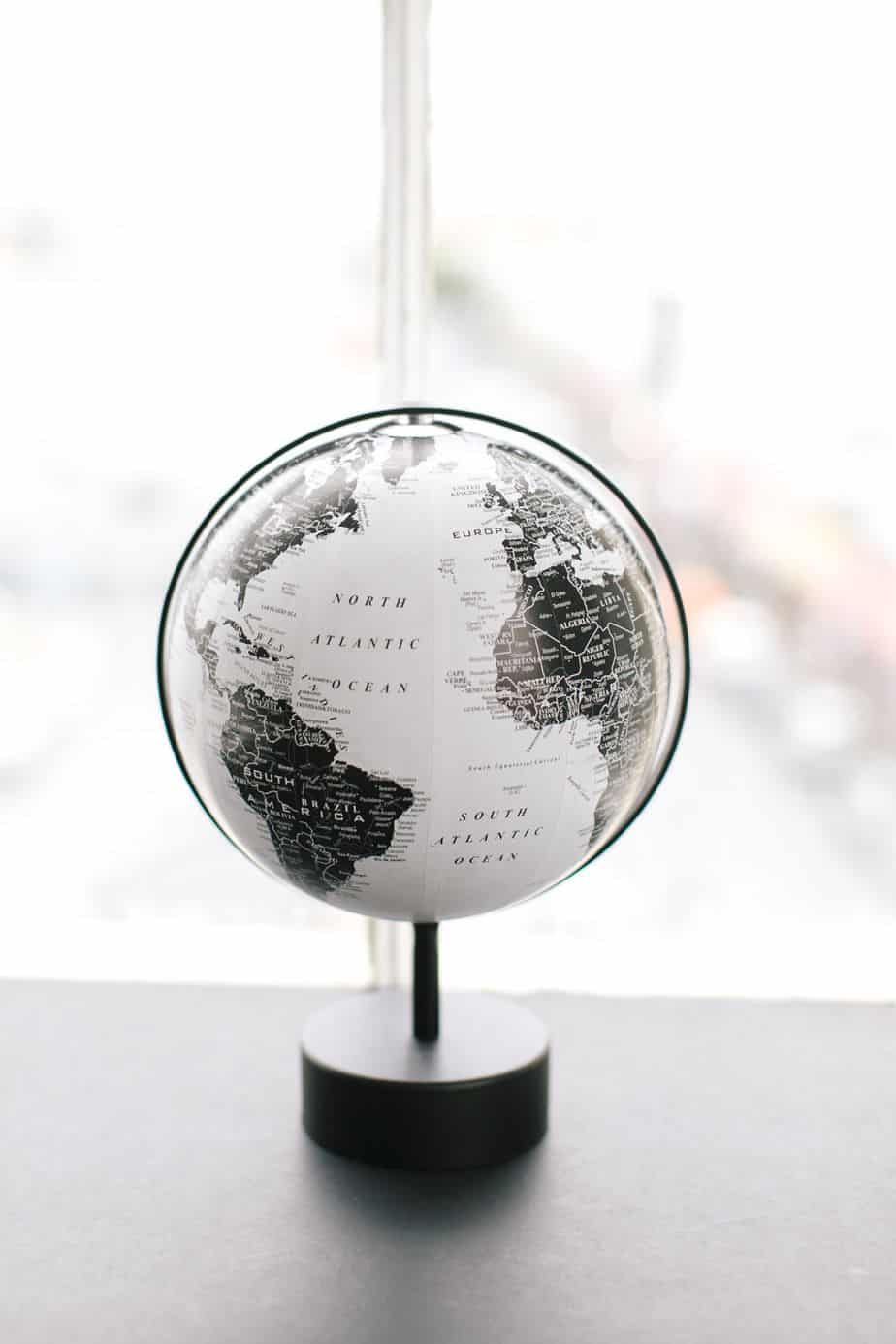 Note to Reader:  The following narrative is based on information I learned through informal interviews and witnessed with my own eyes while visiting several villages in Uganda in June 2011.  It does not describe a particular woman or family, rather it is my attempt to create a picture for you of their daily life with as much detail as possible.  Any similarity to a real family is purely coincidental.   As you read this narrative, picture yourself, your wife, your children.  Perhaps then you will begin to understand not only with your head, but also with your heart…

She wakes just before the first rays of sun pierce the black hole of darkness.  With no clock to help raise her weary body, she relies on decades of the same daily rhythm.  Her body feels the rising sun as a sixth sense.  She picks herself off the red dirt floor and gingerly removes the dress that covered her 4 sleeping children throughout the night, protecting them from the chill and disease-bearing insects that constantly threaten.  As she puts on the dress – all she owns except for another reserved for Sunday and special occasions – she wishes for the thousandth time that she had a few blankets or scarves to cover her sleeping children so that she, too, could be warm in the night.

She takes a moment to pause and ask God to protect her children for just one more day, to provide enough food to fill their bellies and keep them safe from the daily threats of insects, dehydration, and malnutrition.  “Amena,” she reverently whispers.  She quietly lifts the 8 month-old baby out of his deep sleep to nurse him.  She is grateful that her milk is keeping him healthy and wishes there was a way that her body could likewise sustain even the older children.

She puts the baby down near the oldest daughter, 10 years old.  After one last look at her sleeping children, she heads out of the two room mud hut into the breaking dawn of the day, stopping at the outdoor “kitchen” where there is still a bit of water in the dirty yellow jerry can.  There is also a bit of leftover matooke (steemed plantain, otherwise known as green bananas) that she grabs and swallows down cold.  It only serves to make her stomach rumble more, but she prays it will give her the strength she needs until she can stumble across some fruit in her morning work.  She heads to the garden with a machete and basket to do what she can to nurture the garden – the lifeblood of their lives.

Meanwhile, back in the home, which is so small that two adults joining hands could each touch one wall, the baby has roused the other children.  They don’t even look for their mama, for they know the routine.  There are no clean clothes to change into (wash day is usually once a week, and they only have a few articles of clothing anyway), so they tumble out of the home to search for a place in the grass to empty their bladders.  The baby, wearing no diaper, goes as he pleases.  The children also search out the leftovers from yesterday’s early evening meal.  There is no “I want this,” or “she got more.”  They are grateful for their portions and eager to share with the youngest of the bunch.

The 10-year-old straps the baby to her back and begins to tidy the area around their home.  She sends the two middle children to the water well – a good 15 minute walk – to fill the jerry can with water for the day.  As they set out on their journey, they are grateful for the well in their village that cut down their walk from several miles one way.  A generous congregation paid $6000 to have it installed, and it changed their world.

On their way to the well, they encounter many other children on common missions, and also pass the chickens and goats that make their homes in the yards of their neighbors.  They are always on the look-out for a ripe mango or jack fruit that would help their bellies feel full for awhile.  Thank goodness the rainy season is over, so the chance of finding fruit is much better.

As the mother and children work, they hum and sing the songs that are as much a part of them as their physical bodies.  They do not, however, dream about their future as one might expect.  “In Uganda, we don’t see beyond the nose on our face,” I was told.  It is enough to get through just one day at a time.

Around noon, the mother comes home with some cassava (similar to sweet potato), maize, and firewood that she gathered on her way home from the garden.  She is storing up the maize to sell, in hopes that she can earn enough money to send her oldest daughter to school, as there are no public schools around.  She begins preparing the cassava for the evening meal using the open fire and kettle.  The children sit around the home, occassionally playing with a stick and old tire or makeshift ball made of dried grass and cornstalks.  The girls have no need to “play house,” as they have real babies in their care.  If their stomachs get too hungry, they may find some sugar cane to gnaw on.

Around 4pm the evening meal is ready.  Once again, it consists of matooke along with some rice and maize.  Salt is the only seasoning in an attempt to bring life to the bland food.  How the mother wishes she had some chicken or beef to provide much needed protein for her children.  She notices the younger children developing distended abdomens – the result of so little protein in their diets, but livestock is a luxury that is out of their reach.

After dinner there is not much else to do.  The woman uses a razer blade to shave the hair from her children.  With no hair, cleanliness is easier.  The sun will set before 7pm, and with no electricity there is little reason to stay awake in the pitch darkness.  The family does have a bit of paraffin remaining in their only lantern, but the mother wishes to reserve it for emergencies.  Another day has come and gone.

With food in their stomachs, they settle down for another night.  The mother once again removes her dress and covers her children.  They are blessed to have a thin mat to sleep on, but no mosquito net for a barrier against the dreaded disease of malaria.  One child has already been lost, and the mother prays that her other children will be spared.  With their physical father no longer in their lives, their collective prayers are sent up to their Father in heaven who watches over them.  “Sleep well, my dear children.  One day your pain, hunger, thirst, and toil will be no longer.  You will rest in my arms, for the kingdom belongs to such as you.”  With this promise as their only hope in the world, the family sleeps only to do it all again tomorrow by His grace. Amena.

The next post will show actual pictures I took of the homes and people in Ugandan villages along with some true stories of their spirit.  Stay tuned…