The Intervention Part I (My Sister’s Perspective) 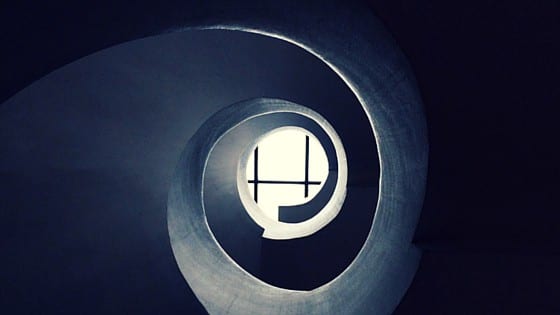 Today’s post is about my Intervention. It was last March, and the ferocious anxiety had returned – exactly one year from the time it started. I was simply surviving, once again, and obsessed with finding a magic cure. The more I researched and the more I tried, the worse I felt. I was done living this way. I couldn’t take one more step. The girls were on spring break at grandma’s house, so I texted my sister, Sarah, and asked her to come over and meet with me and Justin.

The following is Sarah’s description of what happened that day. I will return tomorrow with mine.

From Sarah:
Last spring, about a year after her struggles with anxiety began, Laura went through a really rough patch again. I live right down the street from her- in fact, she and her family are the reason we moved here- but unfortunately we didn’t really see each other all that often. I don’t remember if I had heard that she was struggling again or if I just texted to see how things were going, but I ended up making plans to go over and talk to her.

When I got to Laura’s house that evening, she was lying face-down on the living room floor. Not with a pillow, not with a blanket or cushion, just face-down right on the carpet. I knew this was not good. Justin was there too, and Laura called him in to talk with us. She said she was glad we were both there, and then she said what were, to me, the most beautiful words. “I need help.”

Exhale. I had been at a loss of how to be there for Laura through all of this. I had been praying for her, and worrying about her, and would have gone to the ends of the Earth and back for her, but the truth was there really wasn’t much I could DO. So when Laura asked for help I thought, yes, let’s do this.

As we talked, it came out that one of Laura’s big concerns and stressors was all of the medication and supplements that she had in the house. She had A LOT. She was worried that in a moment of sleepless desperation she would do something that could not be undone. So, we helped her figure out the few meds that she was supposed to be taking at that time, and boxed up all the rest for me to take to my house. Justin was put in charge of giving Laura the medication that she needed when she needed it, so she no longer had to even think about it. I could physically see the weight of this worry about medication lift off of her shoulders.

Another issue that Laura had been having was, believe it or not, information overload. She was constantly researching medications, relaxation techniques, anxiety therapies…anything and everything related to her condition. She was trying everything, but when it didn’t help after a day or two, she was on to something else. She told me that she had spent the previous night sleeping, or trying to sleep, with her head at the foot of the bed, because it was supposed to help with something or other. She was just overwhelmed with it all. Luckily she had just given up Google for Lent, so that gave us the idea that she should just take a total technology break. She put an away message on her email account (she had subscribed to many anxiety/depression related sites), deleted her Facebook app from her phone, and vowed to stay off the internet at work. She decided to not try anything new, while focusing on one or two things that were important to her, namely writing. I don’t think she was perfect about it in the following weeks, but again, a great weight was lifted from her.

At one point Laura looked through her purse to find something, and I saw that it was filled to overflowing. Well, that was something I could help with. I love to purge and organize, so I dumped the contents on the floor and trashed and put away what she did not need, and sorted and put in little baggies what needed to stay. When it was all done she breathed a sigh of relief that that little stressor was alleviated, too.

I know there were more things we talked about and more plans put into place, but the only other major one I remember is helping Laura and Justin out with dinners. Planning, shopping for, prepping, and preparing meals for my family is overwhelming on good days, so I could only imagine the energy that Laura was trying to summon to feed her family. They let me plan to bring dinner for them 3 nights a week for the following 2 weeks, although Justin put up a little fight about it. (He doesn’t like to ask for/accept help either.)

Together we decided to follow these plans that we had made for 2 weeks, and then we would decide where to go from there. Laura did slowly get better, maybe because of the steps that we had helped her take, or maybe regardless of them. Either way, a load was lifted from both of us when she asked for help. She didn’t have to go it alone, and I could ask questions and give suggestions and butt myself into her problems because she had asked me to. Many times all we can do for struggling loved ones is to let them know they’re not alone, but when they are courageous enough to ask for help in specific areas, it’s a blessing for all involved. 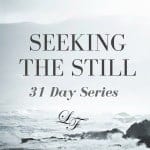 This series is not a tidy story of a fairy tale life.  It is messy and truthful.  For 31 days, I will share pieces of my journey, practical coping techniques for dealing with anxiety, spiritual insights, emotional struggles, and a whole lot of other.  I will likely  jump from here to there as the Spirit leads.  I invite you along as I share my experience, my strength, and my hope. 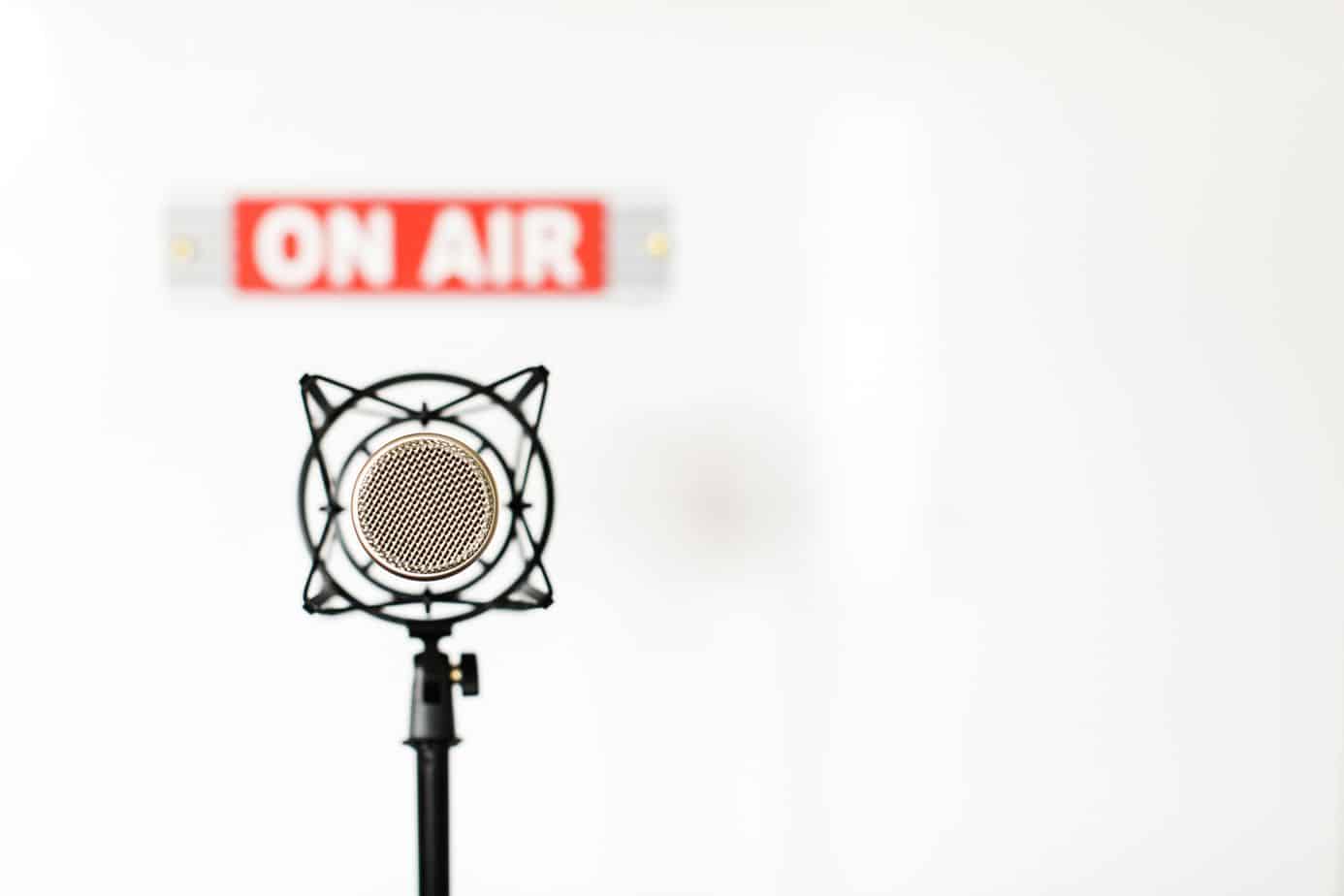